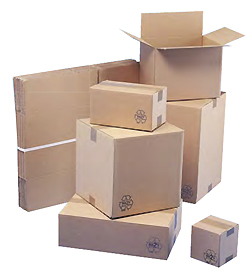 We both were surprisingly calm when talking about the 2-week deadline over lunch today.  We have a lot going on in the next two weeks, but we're ready!  Jon is going on his last cross country flight this weekend, and while he's away, I plan to tackle all of my final yard sale pricing/organizing.

Next Monday Jon will pin on Lieutenant Commander (I'm so proud!) and fly his final flight (aka"fini" flight) here at Vance.  Five days after that we'll host our yard sale, and two days after that the movers will pack up our things and move them into storage.  Like I said, LOTS going on here :)

I guess I better start setting aside all of the stuff that won't be going into storage (candles, official documents, medicine, and our wardrobes for the next 6 months).  No big deal.

We should be in Alabama in mid-August.  I'll be staying there with my mom while Jon is in training and flying in his new job which he is set to start at the end of August.  Did you get all of that? ;)

P.S. Baby Smith's gender will be revealed in 2 days!